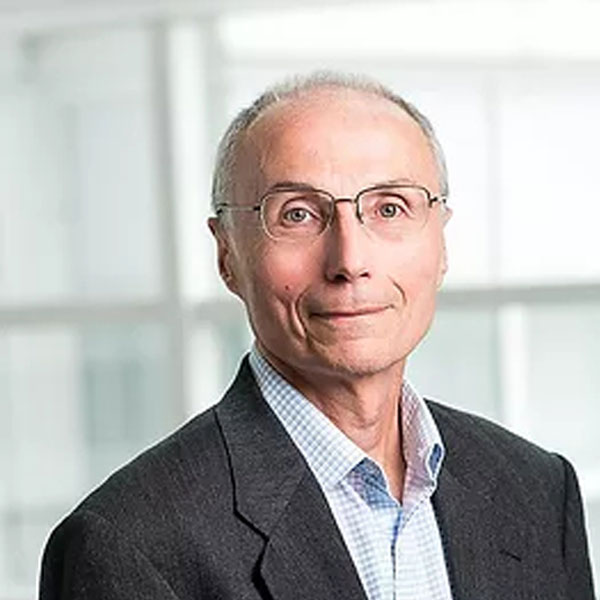 Bill Murray received his Ph.D. in Chemical Biology at the State University of New York at Stony Brook. After a Post Doctoral Fellowship in Chemistry at MIT, he joined Johnson and Johnson in 1980 as a synthetic organic chemist. He has spent most of his career in drug discovery and development chemistry. During his career at J&J, Bill held positions of increasing responsibility in medicinal chemistry and chemical and pharmaceutical development. He has worked in numerous therapeutic areas including inflammation, cardiovascular, hematology, oncology, metabolic disease and urology. He helped design and establish J&J’s La Jolla facility as a fully integrated drug discovery and early development site in the late 1990’s and was the initial chemistry head for that site. Bill has led J&J’s east coast chemistry effort since 1998, and has been vice president of chemistry since 2001. In addition to his discovery chemistry responsibilities, in 2003 and 2004 he led the Chemical and Pharmaceutical Development group for J&J’s early development effort. Bill played a key role in the acquisition and integration of 3DP Pharmaceuticals in 2003 and the acquisition and integration of TransForm Pharmaceuticals in 2005. In addition to his other responsibilities, he served as the Chief Operating Officer of TransForm during their initial year under J&J’s umbrella. With the reorganization of J&J Research and Early Development in 2009, Bill assumed a new role as the chemistry vice president for the Research Capabilities Organization. With the more recent distribution of chemistry into the 5 therapeutic areas in 2011, Bill assumed the role of Chemistry Head for the Cardiovascular and Metabolic Diseases Therapeutic Area. Bill is author of over 100 refereed publications and inventor on over 50 issued U.S. patents. He has served on the advisory boards of a number of academic institutions focused on chemistry, medicinal chemistry and chemical biology. He has also given numerous invited lectures in the areas of Synthetic Organic, Pharmaceutical, Medicinal Chemistry and more recently, outsourcing strategies in Asia. Bill retired from Janssen in 2016 and presently is a consultant to the bioharmaceutical Industry and various non-profits. 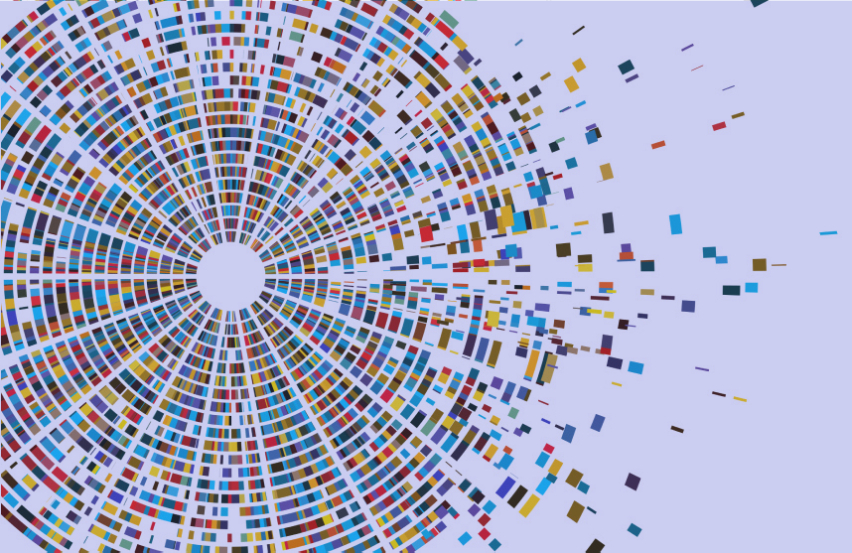